Eye of the Star by R H Kohno

A story of the Cold War paranormal psychological warfare between the United States and the Soviet Union, Eye of the Star follows Detective Jim Sato, a dedicated cop, and Gilda Dobrowski, a small city psychic, in their attempt to find and destroy a super psychic KGB terrorist, Sergei Verenich, who has chosen Jim and Gilda to find him.

Learn More Eye of the Star 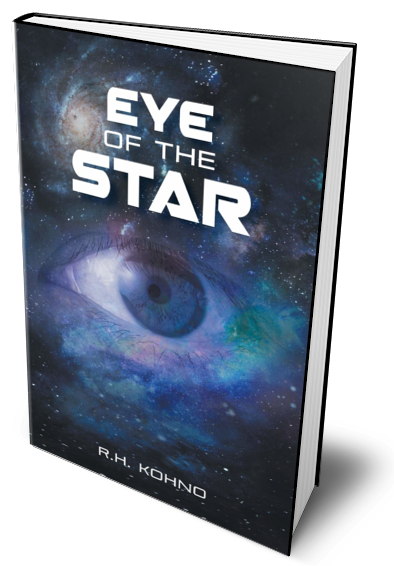 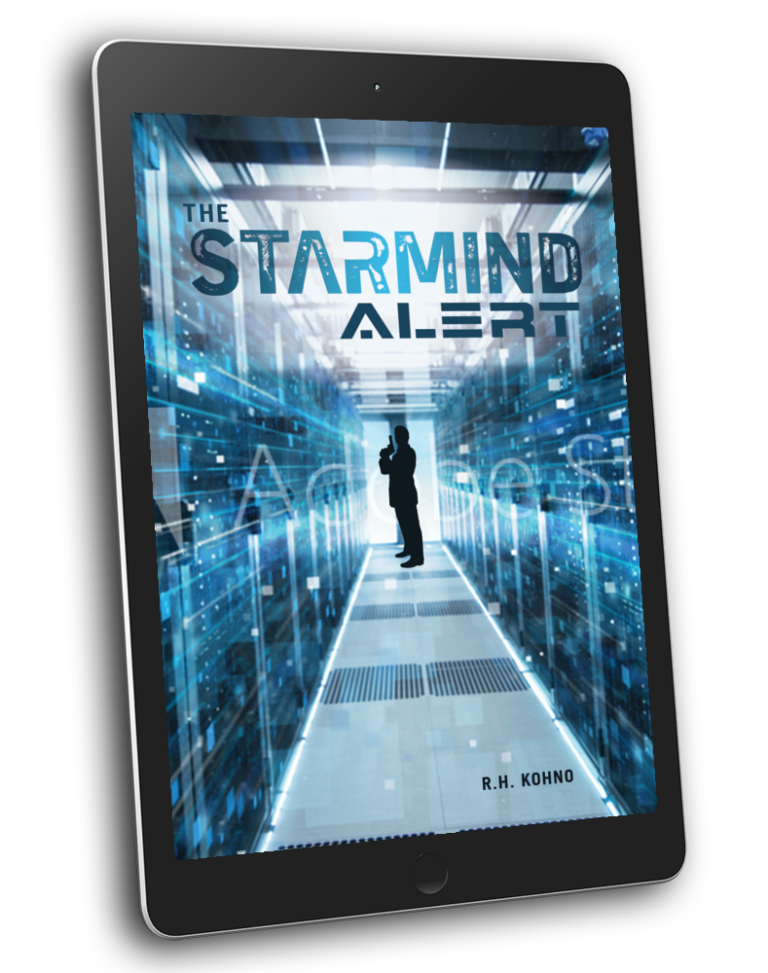 Unfolding in the early years of the 21st Century, The StarMind Alert takes Detective Jim Sato and Gilda Dobrowski, a small city psychic, to Turkey, Pakistan, Thailand and Tokyo as they try to lure Abdul Ahmad, the arch terrorist, out of his hiding place in Afghanistan by setting a trap for him. They are hooked up to a psychotronic brain wave enhancer called UB-X-00 deep in the bowels of DIA Headquarters. But Ahmad, as elusive as a greased alley cat, escapes to wreak havoc and spread fear and paranoia. He is obsessed with destroying America. The president wants him captured alive to put on display, but the Defense Intelligence Agency has other plans.

Starburst Over China takes Detective Jim Sato, a psychic cop, and Gilda Dobrowski, a small city psychic, back to StarCenter at Defense Intelligence Agency Headquarters to work on a Top Secret project to telepathically manipulate a Chinese bureaucrat in intelligence by applying their enhanced brainwaves as augmented by UB-X-00, a giant AI super computer, and Dr. Wayne Trunnell, its inventor. The plan is to stir up trouble–any kind of trouble–that the President of the United States can use in his dealings with China, the No. 2 power, in his bid to maintain U.S. hegemony.
Learn More Starburst Over China 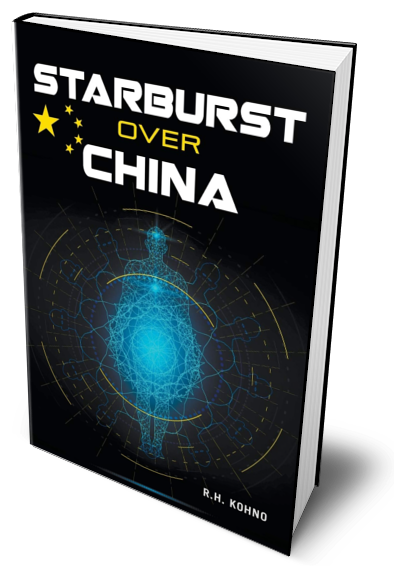