Robert H. Kono was a ten-year old boy in the concentration camps of America when the young Nisei volunteered to fight in the great and bloody war. He always wanted to write about them and their heroism. After his retirement in 1996, he began writing in earnest and in ten months wrote The Last Fox, one of four novels he has completed to date (January 2002). Good enough to be agented, the novel begged to be published, and he came out with it himself. He has also completed a collection of 20 short stories called Beyond the River of Time. The author was born in Los Angeles in 1932 and grew up in its environs before the mass evacuation following Pearl Harbor. An English major (Creative Writing Program), he was Editor-in-Chief of the campus literary review at the University of Washington. After teaching briefly at the University of Oregon, he elected to remain in Eugene with his wife and two sons who became lawyers. 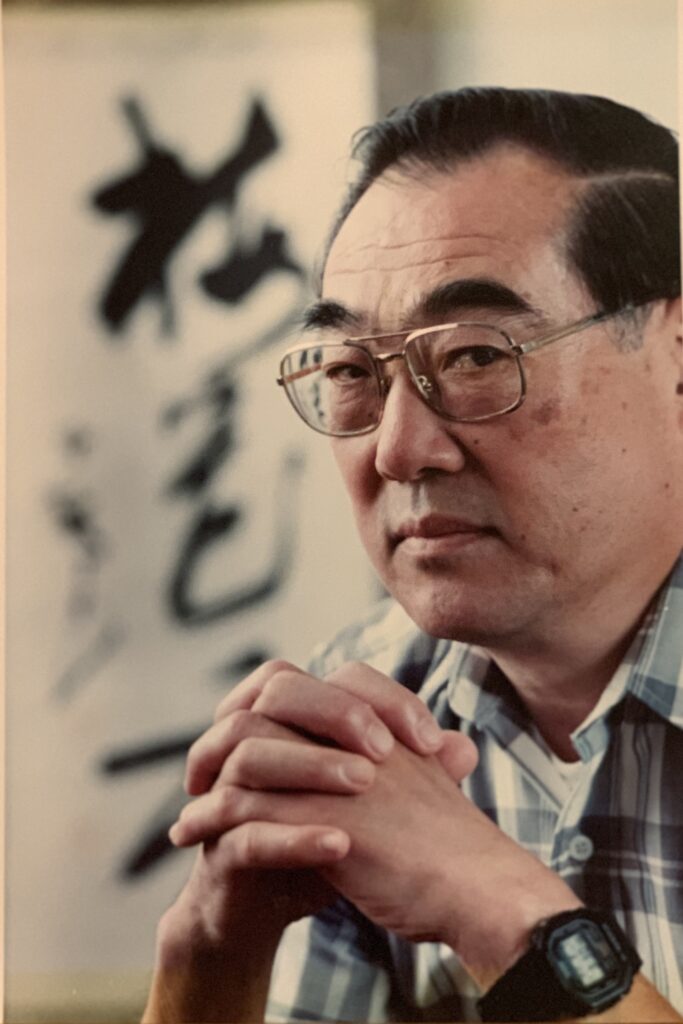